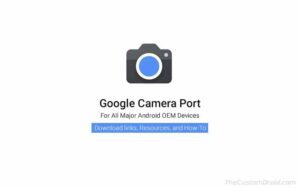 One of the best parts of Google Pixel phones is the Google Camera app (Also known as "GCam"), and more particularly the features it offers. However, the app and its features are only limited to the Pixel/Nexus phones and cannot be installed on any 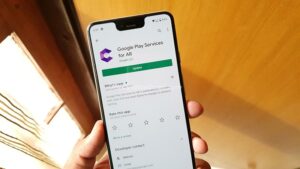 "ARCore" is now officially known as "Google Play Services for AR" in Play Store's listing. However, it is still known as "ARCore" in Google's developer platform. Through this post, you can download the latest v1.17.20042008 version of Google Play 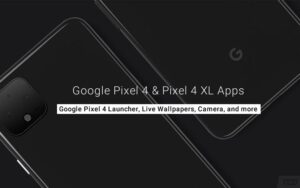 Google has recently announced its flagship devices for 2019, as the Pixel 4 and Pixel 4 XL. And there's already a lot of hype regarding the features that it offers. But it doesn't stop there, the latest Pixel lineup also comes with updated Google 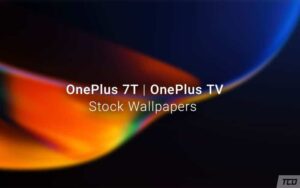 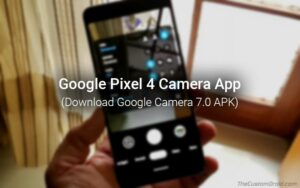 Google has finally launched Google Pixel 4 and Pixel 4 XL, along with some other products during the "Made by Google 2019" event held in New York. According to Google, the Pixel 4 carries over the Pixel camera legacy and brings the "largest camera 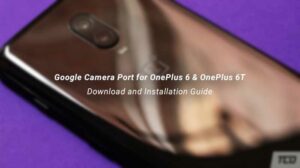 Here you can download the latest Google Camera (GCam) port for OnePlus 6 and OnePlus 6T, followed by the instructions on how to install it. Installing Google Camera on your OnePlus device will allow you to use Pixel camera app features like 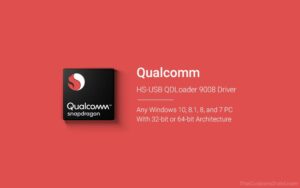 Through this post, you can download Qualcomm HS-USB QDLoader 9008 Drivers and install them on your PC. These drivers are compatible with any Windows 7, 8, 8.1 and 10 PC with 32-bit or 64-bit CPU architecture. You will need to install these drivers in 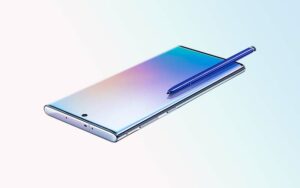 Samsung has recently unveiled the next-gen Galaxy Note10 and Note10+ to the public. There's still some time before you can actually get your hands on the device. But until then you can download the Samsung Galaxy Note10 Stock Wallpapers from here and 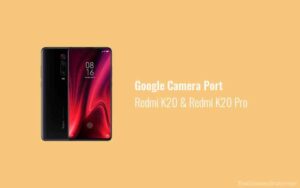 Through this page, you can download the latest and best Google Camera (GCam) 7.3 Ports for the Redmi K20/Xiaomi Mi 9T and Redmi K20 Pro/Xiaomi Mi 9T Pro. Further, you will also learn how to install the said port on your phone and load the config XML