Download the latest and most popular Android apps for your device. Latest apps, best/top apps, and more. 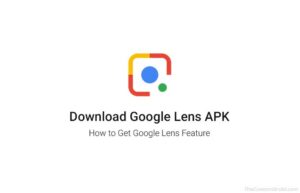 Google recently started rolling out the infamous Lens feature to more Android devices recently. And starting today, you can now get Google Lens on any Android device running Marshmallow 6.0 or above. If you're not able to download via the Play Store, 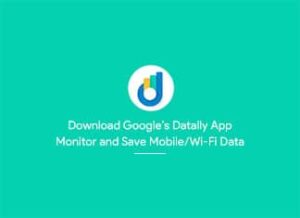 Is heavy mobile data usage a problem for you? Meet Google's new app that will help you monitor and save mobile data on Android. You can download Datally App and know how to use it. Google is putting immense efforts when it concerns the users. It 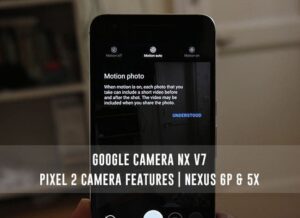 The Pixel 2 brings some cool new features in its stock camera app. You can now get Pixel 2 camera features on your Nexus 6P and 5X using the Google Camera NX V7 update. Pixel 2 and Pixel 2 XL are 2017 markups from Google. The phones bring in a lot 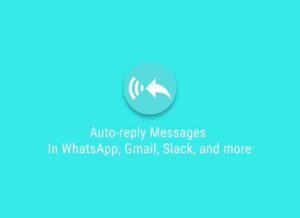 Don't want to leave your friends or relatives unattended when they message you? Follow this tutorial to easily auto-reply messages in WhatsApp, Email, Telegram, etc. We are well versed with the auto-reply functionality in Android. The feature lets 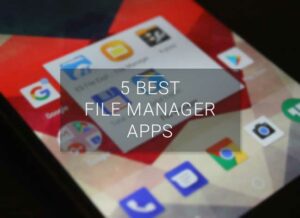 Privacy is a major concern for Android users. While your phone's inside is strengthened with monthly security updates, there's much less that you could do to physically protect it, especially from things like theft. Of course, you can't just throw it 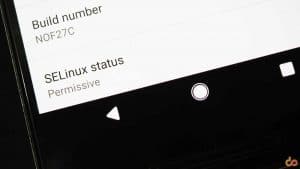 Want to set SELinux to Permissive mode on your Android? This app will help you do that in a matter of seconds. SELinux is a Linux kernel security module that was implemented to the Android ecosystem in Android 4.3. While it was a huge step towards 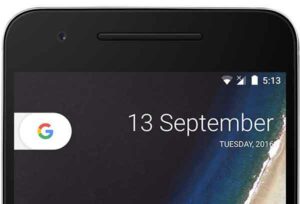 Since the release of Android Nougat, the upcoming Nexus devices had set out their rumors, and so the new Nexus launcher app was unofficially available. Lately, Google officially declared that Pixel devices will be overtaking the Nexus lineup and 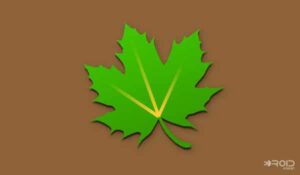 We all are well aware of Android Marshmallow and its features. Especially, when it comes to battery, which has been improved a lot. The integration of new memory and battery statistics and the Doze feature has proved to be a strong factor of this